The Coxey Building and Glassmaking in Mount Vernon

When Jacob Coxey came to Ohio to build a steel casting plant, he “hit Mount Vernon with the effect of a small bomb,” according to the Mount Vernon News. Made with steel trusses shipped from the Chicago World's Fair of 1893 on circus cars, the Coxey Building measured an immense 175 ft. by 510 ft. Great enthusiasm erupted from the business community at the time, with improved value of real estate beckoning. Unfortunately, obstacles to progress and profit quickly surfaced. Construction was often halted due to digging and hitting water. For structural reasons, the building was covered in brick, with the innovative use of cement as mortar. However, once running, the steel plant consistently produced sub-quality steel. The Coxey steel plant failed and brought businesses down with it in 1902.

Due to its proximity to natural gas reserves and sand quarries, Leopold Mambourg and James A. Chambers transformed the building into a glass factory. Though its construction cost $300,000, the Coxey Building was sold for $60,717 and renamed Mambourg Window Glass Company. Raising the standard for glass production, the company eventually invented the Pennvernon process, named after its ties to the Pittsburgh Plate Glass Company and creation in Mount Vernon. In 1906, Chambers took ownership of the company and renamed it Chambers Window Glass Company, only to have PPG take over two years later. After almost 70 years of creating state-of-the-art glass, the company closed in 1976. 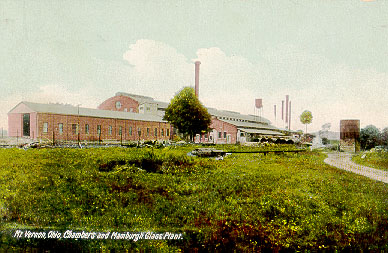 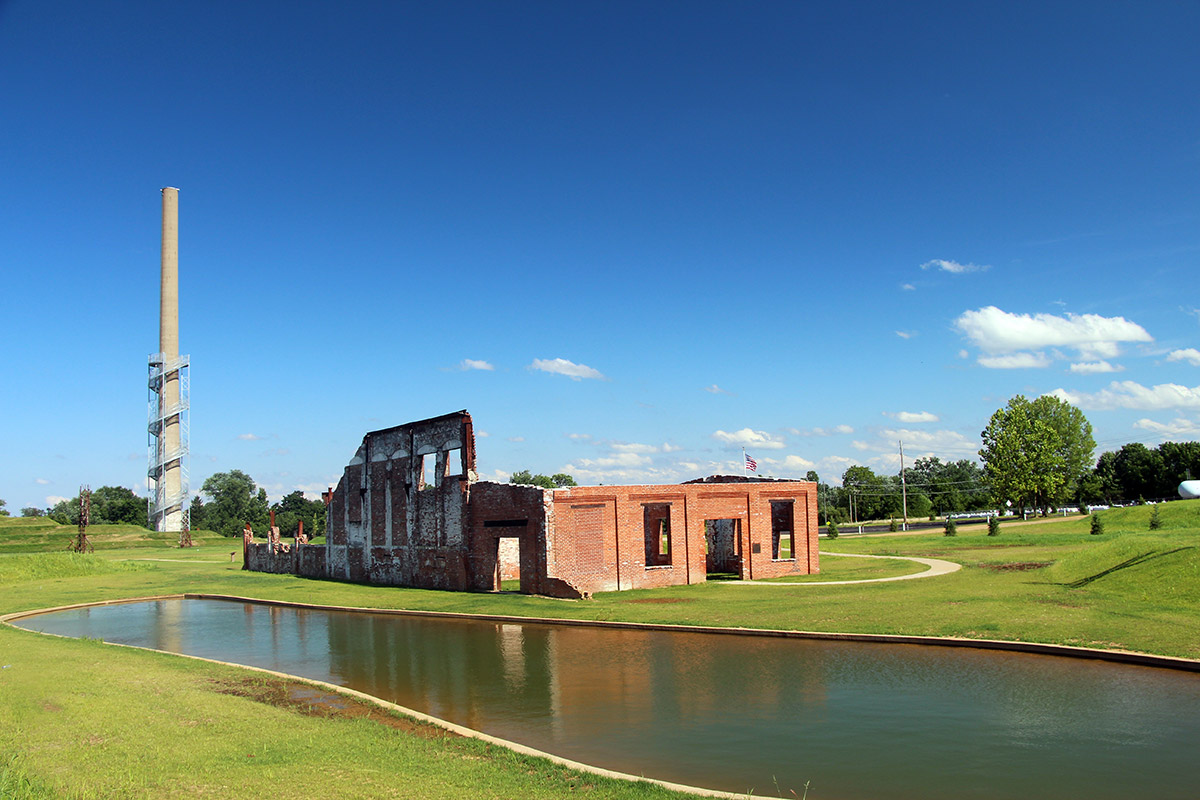